Imagine if every human being was born without sexual organs. Would we be able to stop sexual abuse and control our desires?

In the title of his latest collection of short stories, Manusia Tanpa Kelamine (People Without Genitals), author Jannah Maryam Ramadhani (pen name Jane Maryam) invites her readers to visualize such a scenario.

In this fictional universe, humans can still function properly despite lacking sexual organs. They use their mouths for all biological purposes, including defecation and procreation. The story shows them as living an easier life, free of sexual desires – a contrast to humanity in the real world, which Jane presents as driven by lust and greed.

Other titles among the 16 stories in the collection offer similar forms of unsettling fiction to make readers ponder in cerebral malaise. In I don’t believe in ghosts, an Indonesian named Jenar decides to challenge her Western boyfriend Bryan to prove his love by spending a night in a cemetery. Bryan claims he doesn’t believe in ghosts, unlike Jenar. Jenar then asks her friend, Tia, a trans woman who also happens to be a clairvoyant, to accompany them on the action.

All discover later that actions have consequences, visible and unforeseen.

Jane currently resides in Tabanan, Bali, where she works as a yoga teacher as well as a wellness coach and meditation instructor.

“This collection of short stories is inspired by my spiritual journey to Bali,” Jane said.

“On this island, we cannot separate those who are ‘seen’ and ‘unseen’. […] Balinese spiritual leaders and their stories, as well as Balinese folk tales, enrich my understanding of the development of Balinese esotericism,” she continued.

In her other stories, the Bali-based writer features other Indonesian myths and folklore such as the pelet (a powerful Javanese love spell), to run away (a Balinese mythological figure in the form of a flying head with internal organs still attached) and melik (Balinese for a person with supernatural features).

Most, if not all, of the stories in Manusia Tanpa Kelamine will send a shiver down the spine of readers. But Jane remains focused on her characters – ordinary people often misunderstood by society. In one story, a Javanese widow becomes the talk of the town after the sudden death of her husband two years after their marriage, in another a gay man tries to break a family curse despite the objections of his older siblings . 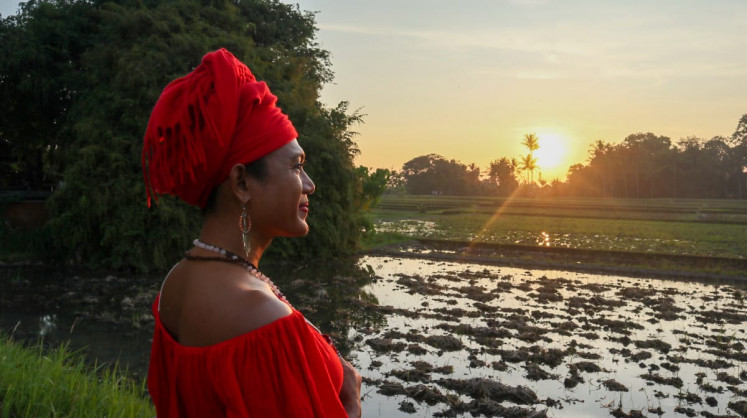 Joan wrote Manusia Tanpa Kelamine sporadically over the past two years as the COVID-19 pandemic hit the world. Initially, Jane wanted to write a novel as her first book, Menikah (Married), published in 2015. She conceded, however, that writing short stories would be more feasible with her goal of publishing by the end of 2021.

“The writing process happened quite quickly. Maybe because it’s a bunch of short stories, so they were easier to write. Also, it was basically excerpts from the novel that I originally wanted to publish,” she said.

Those familiar with the work of fiction by feminist author Intan Paramaditha Sihir Perempuan (Black Magic Woman) might note slight resemblances to Jane Maryam’s short story collection. Intan’s Sihir Perempuan features short stories of women from different walks of life who become entangled with ghosts and mythical creatures while dealing with their own problems.

However, while Intan Sihir Perempuan contains several pop culture references, Jane’s stories use more down-to-earth settings. While the women of Sihir Perempuan are either despised or vengeful, Jane Maryam’s characters are more thoughtful in telling their own weaknesses. 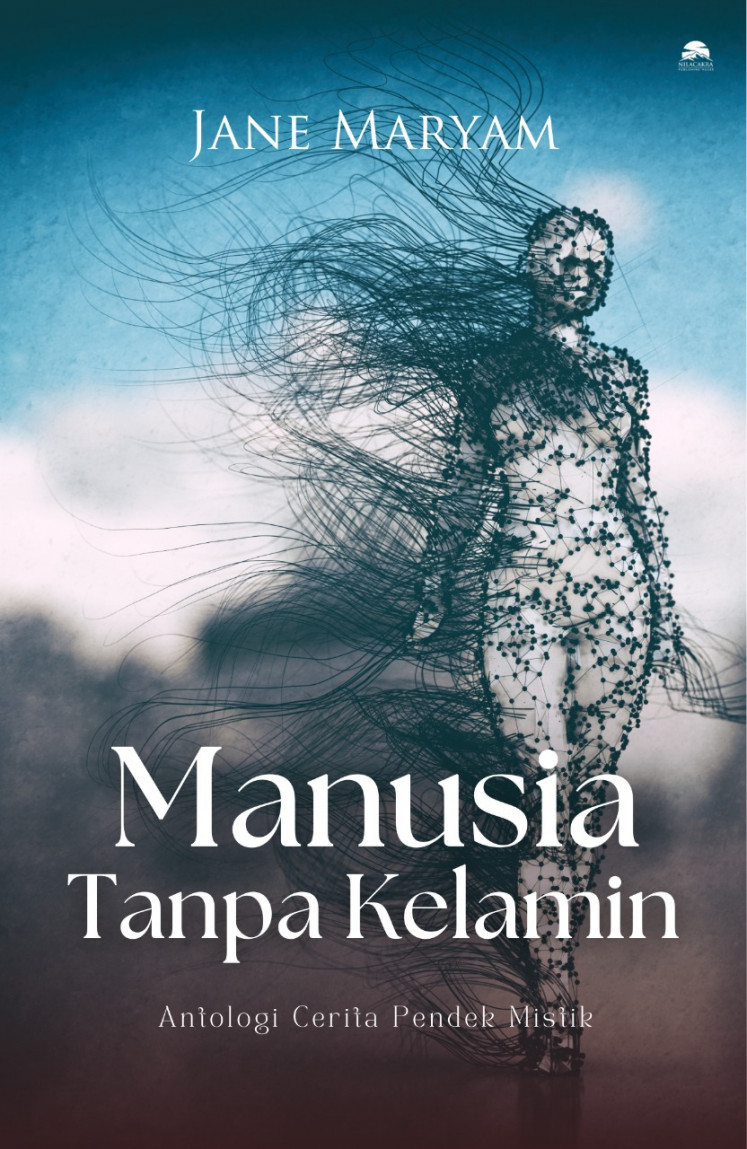 According to Jane, the Balinese, and Indonesians in general, cohabit with myths, esotericism and metaphysics. This inspired her to write stories that could encourage social discourse by incorporating local myths and folklore that already include wisdom like tolerance and empathy.

“On first reading, readers may perceive this book as a work of horror or mysticism, but underneath it all there are messages I want to put forth about the noble values ​​that are inherent in all of us. as humans, whom we must continually respect in our interactions with one another,” added Jane.

Manusia Tanpa Kelamine casually features LGBTQIA+ characters without making much of their identity. Jane acknowledged that she was inspired by the LGBTQIA+ stories around her. Having first been involved with the Indonesian Women’s Coalition in the mid-2000s, Jane has years of experience meeting people from sexual and gender minorities and helping them with their issues.

“As I continued my studies for my master’s degree in social psychology, I also became more involved in issues related to gender and sexual minorities through my research,” she said.

In the end, Jane hoped that Manusia Tanpa Kelamine might inspire readers to better appreciate local cultures and wisdom, especially those facets that might be “tampered with” by the majority.

“I think the title of this book alone might already provoke some preconceived ideas from the public. It is therefore important to approach this type of literary work above all with respect for differences, regardless of point of view or religious belief, for example,” she concludes.

Posted in November 2021 by Nilacakra